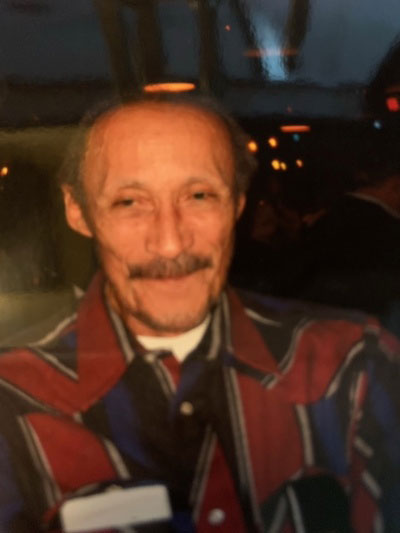 Ray Culton was born in Normangee but made his way to Long Island, New York where he taught the intricacies of woodworking and lessons of discipline and accountability to a generation of mostly young men for over 30 years. In 1997 Ray and Pearl made their way back to Texas, first to Houston then on to Normangee and Hilltop Lakes where Pearl currently resides.

Ray returned to Texas in part because he was never quite satisfied with the suburban way of life. Always dedicated to the land, while living in Houston for several years Ray drove twice a week to Normangee to tend cattle, garden, and be where he was most comfortable.

Beyond being a builder and rancher those who knew Ray well found him to be someone who dealt with people fairly, while holding little reverence for false authority figures.

A time for friends and family to gather in memorial will be Monday, July 27th and 12:00noon-1:00PM at Cozart Funeral Home. Attendees are expected to look after their neighbors like real Texans and wear a mask.