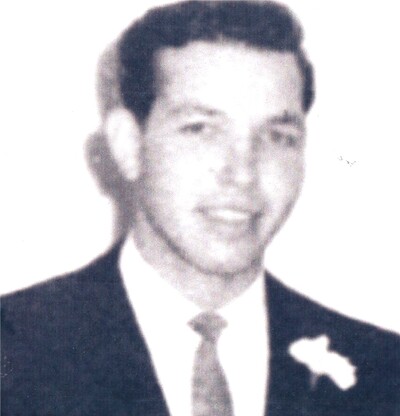 Alexis was born on April 3, 1938 in Mobile, Alabama to Charles Albert & Rosa Juanita (Smith) Phillpott.  He served in the United States Air Force during the Korean War being stationed at Goose Bay, Labrador, Canada. Afterwards he found success as an Electrical Contractor being the recipient of the 48th issued Master Electrician’s License for the City of Houston.  He was an avid 42 player and golfer, scoring a Hole-In-One at Willow Creek Golf Course. Alexis enjoyed Hunting and Deep-Sea Fishing. He was a Member of the Cool Sams RV Group. He and Tommie traveled extensively throughout the United States.  He resided in Hilltop Lakes and was a member of the First Baptist Church – Normangee TX.

Mr. Phillpott is preceded in death by his parents, a brother, Charles Burton Phillpott and sister, Janice Harris.

A memorial service will be held at First Baptist Church – Normangee Tx on Wednesday March 3, 2021 at 2:00 p.m.  Burial will follow on Friday March 5, 2021 at Clear Creek Baptist Church, Baxterville, MS.

The Phillpott family would like to extend a gratitude of thanks to Brazos Valley Hospice for their support during this time.

In lieu of flowers donations can be made to the First Baptist Church – Normangee TX.