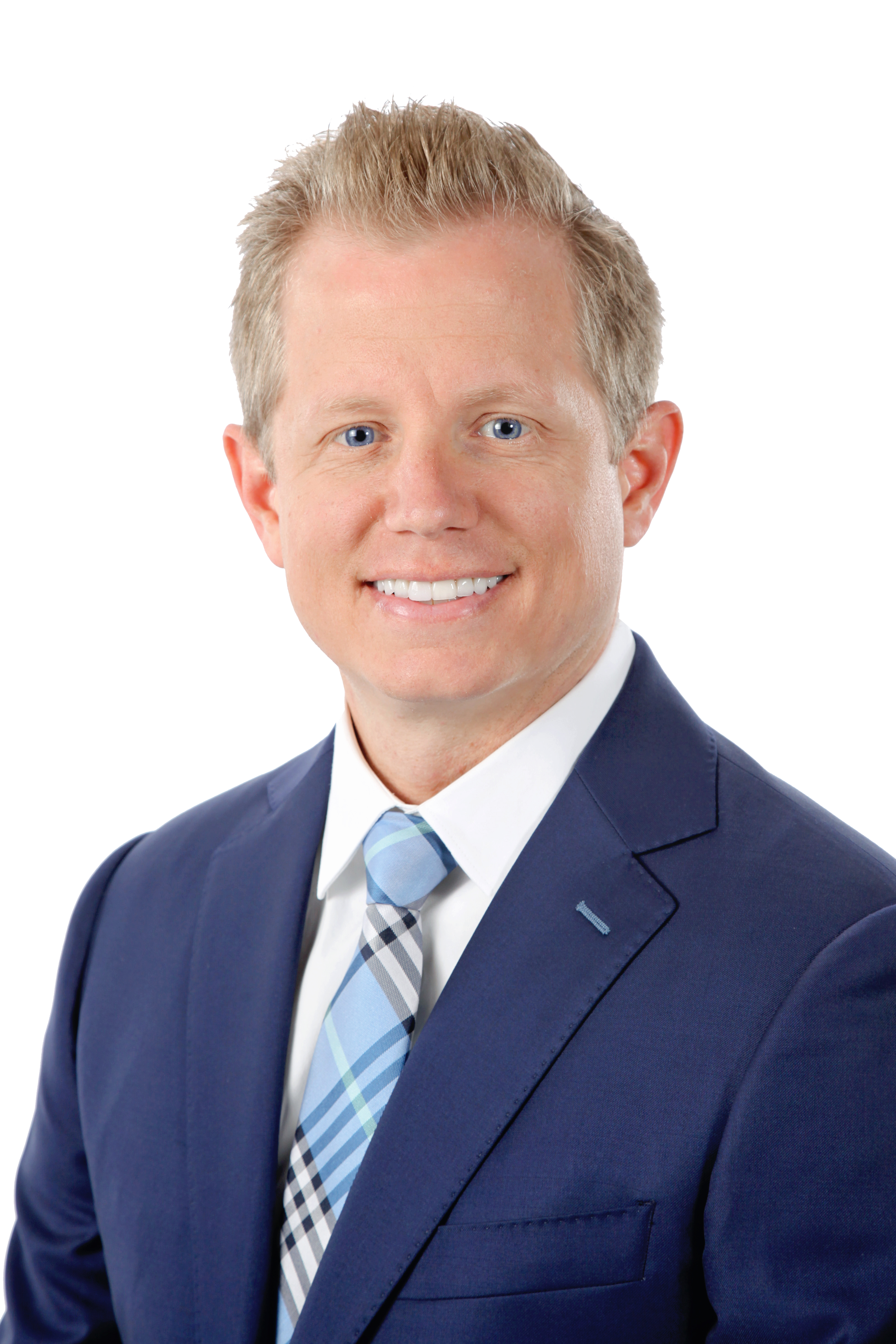 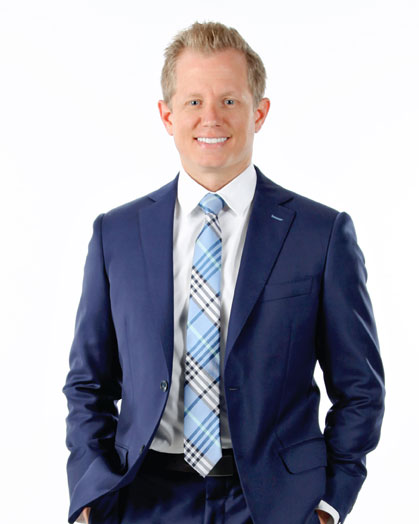 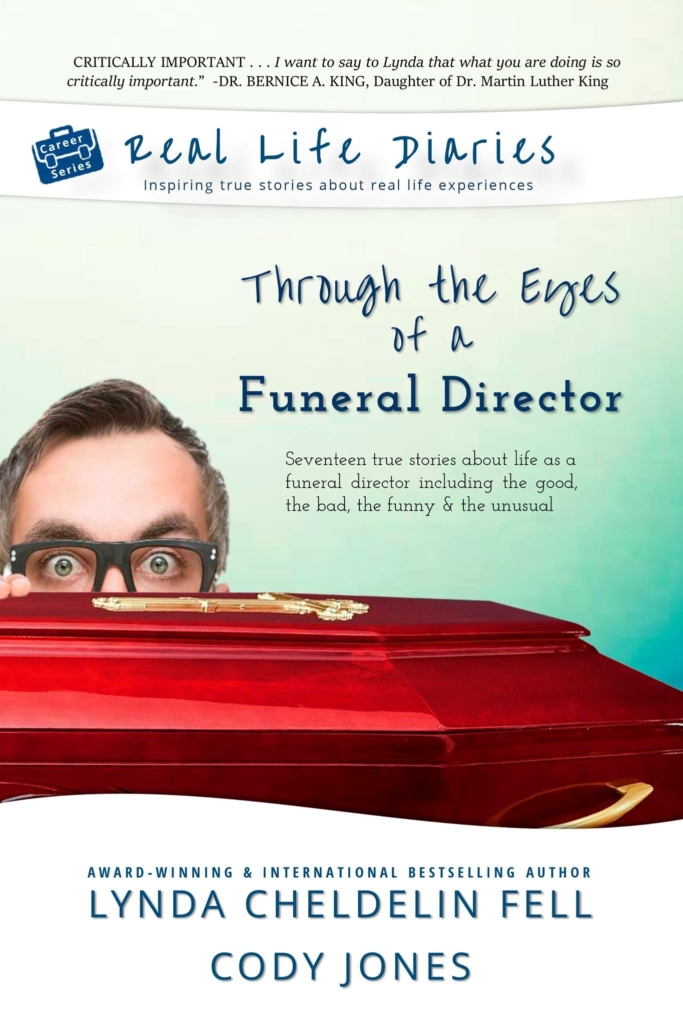 Cody Jones (Class of ’02), a 5th generation Funeral Director, was born and raised in Bryan. He graduated from Bryan High School and Southern Methodist University and attended summers at Texas A&M, all of which he graduated in the top ranks of his classes. Like his father and grandfather, Cody is also a graduate of Commonwealth Funeral Institute of Houston (Class of 2004), where he received the distinguished honor of admittance into the National Funeral Service Honor Society. Cody is a Licensed Funeral Director, Crematory Operator, Insurance Agent, and is also a Certified Funeral Service Arrangement Specialist. He was one of only several young funeral professionals to participate in the Meet The Mentors Funeral Program at Harvard University.

In 2014 Cody received the award for Young Funeral Professional of the Year for all of the Southeast Texas Region.  He has served as a Board  Member of the Bryan Rotary Club and has received honors as a Paul Harris Fellow. Cody is a member of the Bryan College Station Chamber of Commerce and is an alumni of the chamber’s Leadership Brazos Program. He also served as a co-chair for Leadership Brazos for 2 years. Cody is Past President of the South East Texas Funeral Directors Association, and is a Past Board Member of the State of Texas Funeral Directors Association where he also served on the Legislative and Membership Committees. Cody is consistently voted best funeral director in the Brazos Valley. He is honored to have been chosen by the National Funeral Director’s Association to be a featured speaker and presenter at their annual cremation conference in 2018 held in St. Pete’s Beach in Florida. Currently Cody serves as Chair of the Hospice Brazos Valley Ambassador Program.

Cody is married to Chelsea Jones and they attend Christ United Methodist Church in College Station. As a teenager Cody won 2 state championships playing soccer and competed on the Olympic Development Program and in Europe. In his free time he enjoys golfing, going to the gym, Texas A&M sporting events, and spending time with friends.