What is an obituary?

More than merely a ‘good-bye’ to the deceased, this is a farewell which can, in chronological order, detail the life of the deceased. An obituary also serves as notification that an individual has passed away and details of the services that are to take place. An obituary’s length may be somewhat dictated by the space available in the newspaper in which it will appear. Therefore it’s best to check how much room you have before you begin your composition. Remember that the obituary needs to appear in print a few days prior to the memorial service. There are some cases where this may not be possible, therefore give some consideration to the guidelines below when composing the obituary. 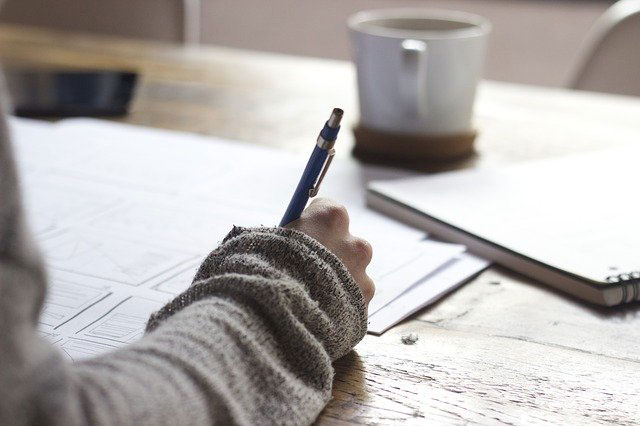 Naturally, it is vital that the full name, date of birth, along with the location and date of passing is included so that there is no confusion over who has died. You may wish to consider placing a photograph (which can appear as black & white or in color depending on the newspaper’s layout) with the text. There are usually extra charges applied if you use a photograph.

In a concise manner, write about the significant events in the life of the deceased. This may include the schools he or she attended and any degrees attained; you may also include any vocations or interests that the deceased was involved with.

It is common to include a list of those family members who have preceded the deceased in death..

It is also common to include a list of those who have survived the deceased. The list should include (where applicable):

The surviving relatives listed above may be listed by name. Other relatives will not be mentioned by name but may be included in terms of their relationship to the deceased. In other words, the obituary may mention that the deceased had 5 grandchildren; 7 nieces etc. However, exceptions to the above rule can be made if, for example, the deceased only had one grandchild or a nephew who was the only person living in the newspaper’s distribution area. These exceptions are obviously made based on each individual case.

Also, anyone listed as a special friend or companion is not normally included amongst the list of survivors unless the deceased’s blood relatives request that it be so. The obituary’s traditional purpose is to list survivors either related through the bloodline or marriage.

Additional information such as where the body will be laid to rest and any pallbearer’s names or names of honorary pallbearer’s may be mentioned.

At this point list the details of the time and location of any services for the deceased: these may include the funeral, burial, wake and memorial service where appropriate.

If you don’t know where to start, do read other obituaries to gain an idea of how personal and touching an obituary may be.

Do use such terms as “visitation will be from” or “friends may call from”. Do not utilize the phrase “lie in state” as that only applies to a head of state such as the prime minister or president.

Don’t use the phrase “in lieu of flowers…” when memorial donations are to be requested. Instead merely start the final paragraph of the obituary with the words “Memorial donations may be made to…”

Do consider if you wish to send the obituary to newspapers in other cities e.g. to a town where the deceased may have resided previously. Obtain copies of the obituary to send to distant relatives and friends.

Any and all information to be included in the obituary should be verified with another family member.

The newspaper will verify with the funeral home being utilized that the deceased is, in fact, being taken care of by that funeral home.

Since most newspapers charge by the word when placing an obituary, it may not always be feasible to mention everything that we have stated in our guidelines. Use your own discretion and do not put yourself under any financial hardship. Your loved one would understand.