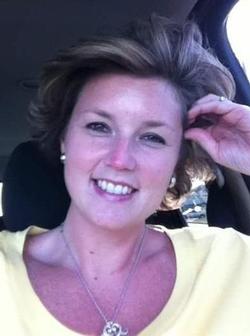 Rachael Rhea was a lover of animals, especially her cats. She never met a stranger. She loved to travel, most recently spending her 40th birthday traveling Europe enjoying Germany, Austria and the Czech Republic. Some of her greatest moments were spent deep sea fishing with her kids and husband always determined to out-catch them. She was fun, loving and her infectious smile will be deeply missed.

Rachael Rhea is survived by her husband Tommy Ingram, her three sons Tanner Ingram, Reese Ingram and Jack Ingram, her mother Rachael Robinson, her sister and brother-in-law Tara and Vlad Jirinec and her nephews Mason Voskamp and Riley Voskamp.

Rachael Rhea was preceded in death by her grandparents Victor and Mollie Maude Robinson and Mac Leon and Rachael Bennett and her father Jackie Robinson.