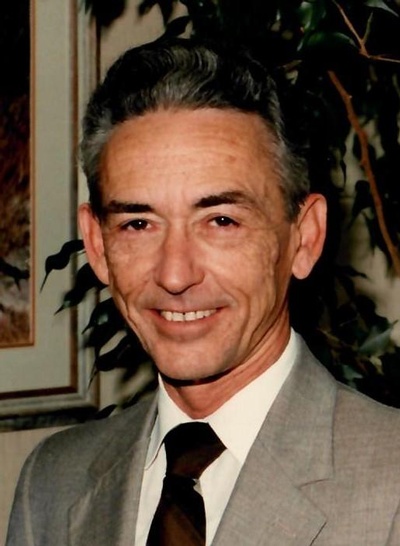 Morris A. Pegues, age 79, of Normangee passed away at his home on Thursday, April 26 surrounded by his loving family. Graveside services will be Monday, April 30, 2018 at Manning Cemetery with Carolyn Munsey officiating.

Morris was born in Madison County on November 13, 1938 to Lloyd and Maudie (Gibson) Pegues. He grew up in the Normangee area where he met and married Janie Williams on September 29, 1961. They lived in Houston, where Morris worked as a civil engineer, before returning to the Normangee community after he retired.

Survivors include his wife of 56 years Janie, a son Mark Pegues of Trinity and a daughter Janis Hall of Normangee as well as his four grandchildren Adam Hall, Jarod Hall, Cas Pegues and Gage Pegues. He is also survived by two brothers Don and Cliff Pegues and three sisters Mary Lou Lee, Patricia Gibson and Debra Matthews.