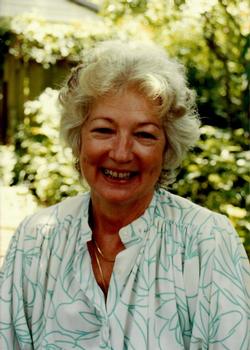 Mildred Louise Williams, age 80, of Normangee went to be with her Lord on Tuesday, February 13, 2018. A time for the family to receive friends will be Friday, February 16, at Cozart Funeral Home from 5-7pm. Funeral services will be Saturday, February 17 at 2:00 at First Baptist Church in Flynn. Interment will follow at Gum Springs Cemetery.

Mildred was born June 2, 1937 in Evergreen, Tx. to Robert and Eunice (Jeffcoat) Anderson. She met and married the love of her life Evander Lee Williams in Houston in 1954.

She was preceded in death by her parents and a brother Norman Anderson and a granddaughter Rachel Nicole Williams.