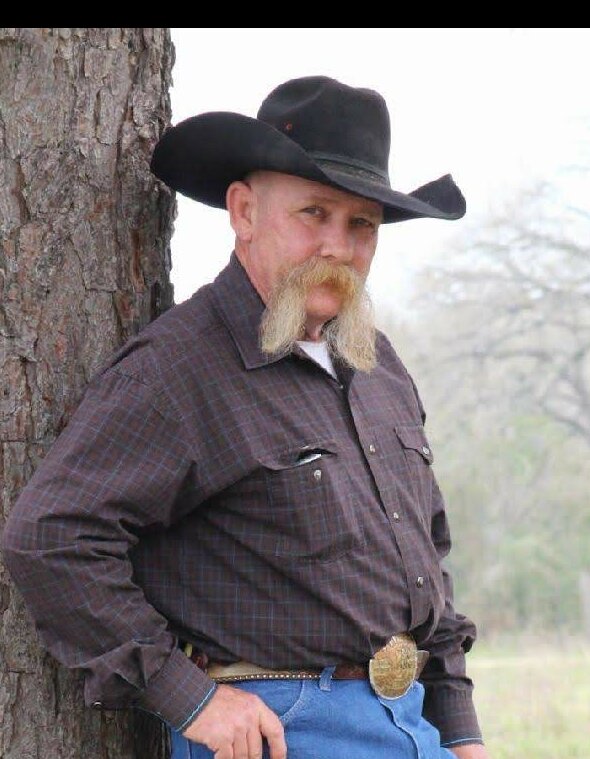 Mickey Lynn Childers was born in Houston, Texas to David and Elizabeth Ann Childers. He was the oldest of three boys and mostly grew up in Normangee Texas. He started his career as a Firefighter/ECA in Aldine Texas. He moved to Mexia in 1989 and started building his career with Mexia Fire Department where he later met and married Slinda, his wife of 31 years. They had two daughters, Sammantha and Evie and was the proud step-father of Kaytie, Joshua, and Shea. Their family was not complete though until 2013 when they adopted Darrell Lynn.

Over 33 years of serving the community as a Paramedic, Mickey has worked at numerous stations including Falls County EMS, Harker Heights Fire/EMS AMR of Beaumont, Teague EMS, and Jewett EMS, D&L EMS to name a few. He had a wealth of knowledge about the industry and ambitiously endeavored to open and run his own service, American Medical Care, out of the Conroe area from 2011 thru 2014. He was loved and respected by his patients and his crew members.

Aside from being a paramedic, Mickey was a cowboy. He was rarely without his cowboy hat, button down shirt and boots, and was well known for his long mustache that could rival that of Yosemite Sams’. Over the last 5 years of his life, Mickey had taken up horse hauling and was usually accompanied by Darrell, The Horse Hauler. For a man who had only left the state a few times in his life, he quickly made up the difference with hauls all across the country from as far as New York to the east and California to the west.

Mickey is preceded in death by one grandchild, Kadge Levi Story; Grandparents, Curtis and Varda Scoggins; Cousin, Jake Childers; And his in-laws, Buddy and Peggy Ballard.