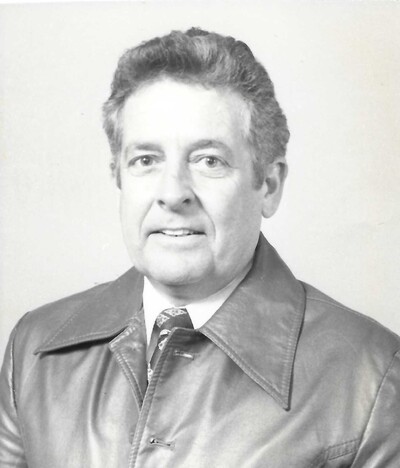 A visitation will be held Friday, October 2, 2020 from 10:00 AM – 4:00PM in the Chapel of Cozart Funeral Home in Normangee, Texas.  A memorial service will be held at a later date.

Michael Nicholas was born February 5, 1932 in Houston, Texas to parents Jewel and P.A. Nicholas. He was married to Loretta Coward Nicholas on August 10, 1972 in Houston, Texas and they lived there until moving to Hilltop Lakes in 2003.  He proudly served his country in the U.S. Navy and was a draftsman by trade.