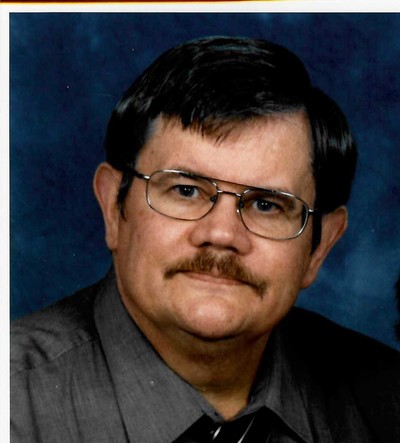 Gene was born in Seguin, Tx. August 16, 1950 to Charles Thomas and Myrtle Marie (Renegar) Rector. He grew up in the Seguin area and later attended University of Texas in Austin where he obtained his Pharmacy degree. He worked as a community Pharmacist for 44 years. He married Marcia Reed on May 15, 1982 in Richardson, Tx and they have lived in Normangee since 1986 moving here from Garland, Tx. He was preceded in death by his parents and a sister.

Gene was very active in the Masonic Lodge and was most recently an officer and active member of Roger’s Prairie Lodge #540 and the Eastern Star #87 in Normangee and the Hilltop Lion’s Club. He enjoyed several hobbies which included hunting, genealogy and coin collecting.

He is survived by his wife of 37 years Marcia and their daughter Rebecca Anne Rector. He is also survived by two brothers David and Bobby Hilcher and two sisters Carol and Diane Hilcher.