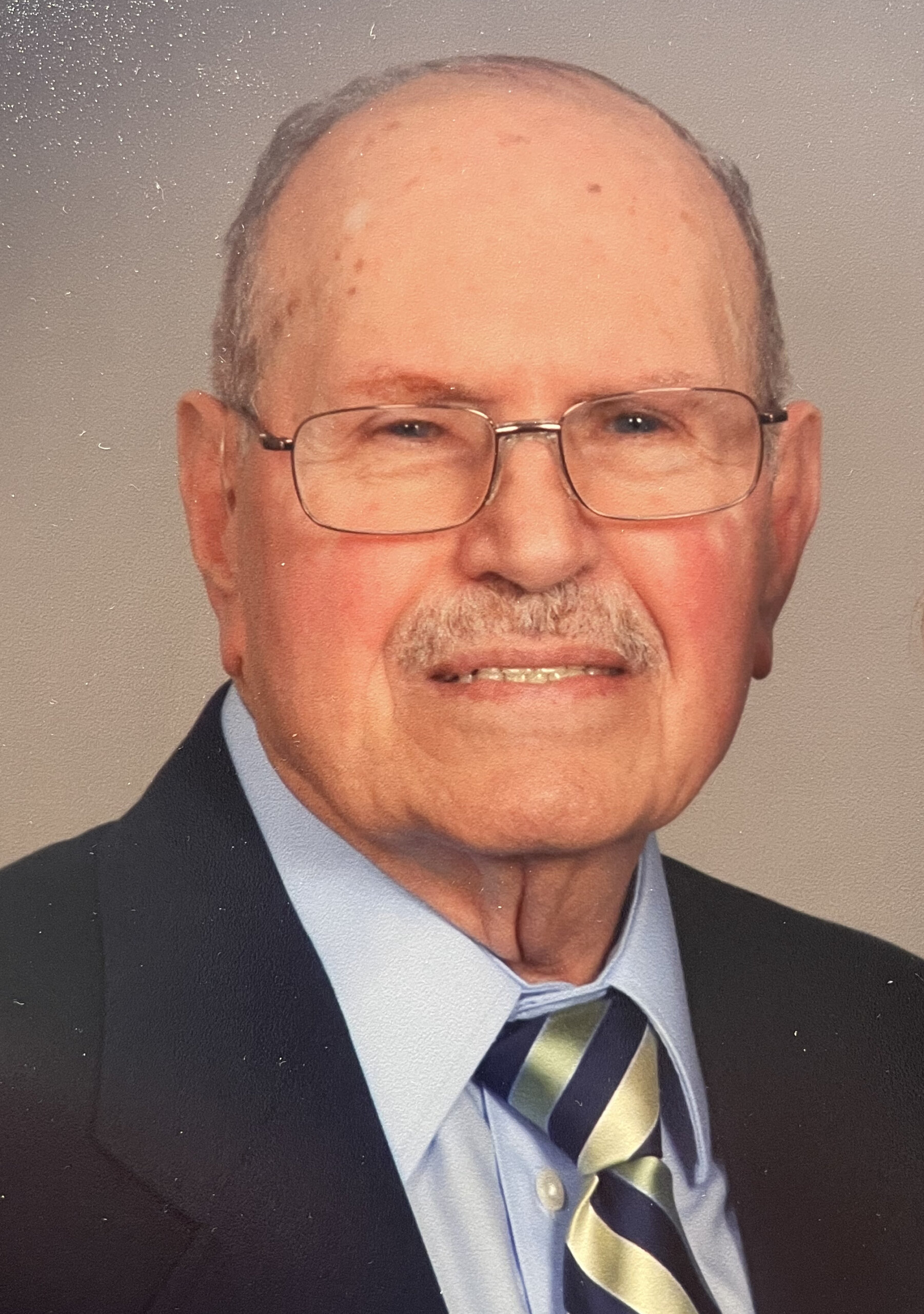 He was born on November 4, 1931 in Harrisburg, Illinois to Everett and Sarah (Horton) Roberts, the youngest of five children.

Lee attended Harrisburg Township HS, leaving in December 1948 to join the Air National Guard.  After six months, he discharged and enlisted in the U.S. Air Force, where he served as an Airplane & Engine Mechanic until his honorable discharge in December 1952.

Just as he was leaving the military, he married his high school sweetheart, Donna Joyce Stout.

In 1963, Lee and Donna fulfilled their desire to be parents by adopting daughter Pamela Jo.

In 1966, Lee hired on with Lockheed Aircraft Company, where he spent over 25 years, first on the field teams, then moving his way into various supervisory roles.  In 1982 he became a member of the Society of Logistic Engineers.

In 1991, after Donna’s passing the previous year, he retired from Lockheed, sold his home in Ontario California, and hit the road with his fifth-wheel trailer.  He soon joined the Fleetwood Avion Travelcade Club and enjoyed meeting folks from all over the country.

In 1993, at one of these Avion rallys, he met Geraldine (Jerry).  They hit it off immediately and were married in September of that year with Lee moving to Jerry’s home in Hilltop Lakes, Texas.

Lee and Jerry remained active members of the Avion club, with Lee serving in various roles over the years, including National President.  Together they had many wonderful adventures and made countless beloved friends.

Lee was a kind, loving, honest and devoted husband, father, and friend.  He was a good and faithful Christian.  He will be greatly missed.

Lee is preceded in death by his first wife Donna; his parents; and his siblings, Opal Hardin, Edna Gaines, Raymond Roberts and Lillian Matheny.

He is survived by his wife Jerry; daughter Pam Nilzon; and step-daughters Susan Moore and Vicki Hills, and their children and grandchildren

In lieu of flowers please make donations to the Hilltop Lakes Chapel or any U.S. Military organization.

Burial will be in the spring at the Sunset Lawn Cemetery in Harrisburg, Illinois.