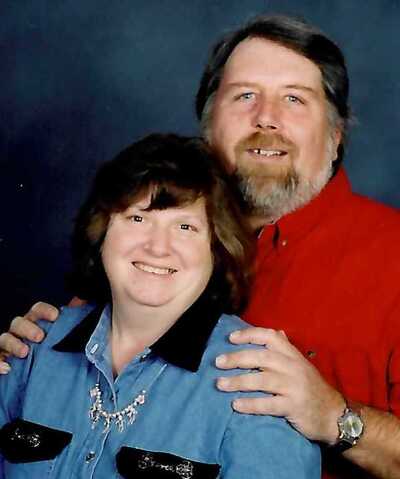 Kenneth Duane Donahoe passed away on September 29, 2021, at St. Joseph Hospital, surrounded by family.  Visitation will be Wednesday, October 6th from 5:00 P.M. to 7:00 P.M. at Cozart Funeral Home in Normangee.  Funeral services will be October 7th at 10:00 A.M. at the First Baptist Church in Flynn.

Duane was born in Washington State to Paul and Novise Donahoe. Duane worked 30 plus years as a Crane Operator.  Duane had a love for fishing with his wife Frances and his grandkids. He also enjoyed working on small engines. The light of his life was his only child Paula.  He was known as Uncle “D” to his nieces and nephews and “Pops” to his grandchildren and many more.
Duane was preceded in death by his father;Paul Donahoe, mother; Novise Grimes Rogers, step-father; Rayne Rogers, father-in-law; Joe Bates, mother-in-law; Dorothy Bates, brother; Billy Rogers, sisters; Clara French, Gloria Faye Rogers and his loving wife Frances Donahoe.
Survivors include his daughter; Paula Adams (Donnie), brother; Bobby Rogers, sister; Sherry Ferguson (Lance), sister-in-law; Linda Lambert (Gordon), and Eunice Rogers. grandsons; Trey Hinson (Sarah), Kenny Hinson, T.J. Donahoe (Haleigh), Keelan Adams, and Skyler Adams. Six great-grandchildren and numerous niece and nephews.
In lieu of flowers, donations to the Flynn fire department would be appreciated.