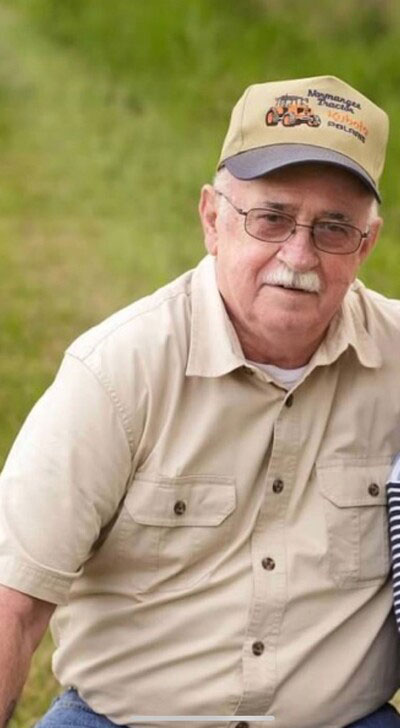 On Friday October 9, 2020, Jerry Wayne Lagravier, passed away at the age of 74. His death was not related to covid so take that 2020. Jerry was born July 27, 1946 in Houston Texas to Elmer and Verdalene Hooper Lagravier. His education began at an early age under the tutelage of the many influential family men (grandfathers and uncles alike) in his life. This education included stints in the Normangee school system where he educated the educators, moving on to business school in Houston and finally received his Master’s in the art of flushing away the waste of the world. Before receiving this master’s degree, he served in the United States Army and the Vietnam War with the 11th ACR, Blackhorse Regiment. He married Darlily Mae Yurgensen August 22, 1967 and they had four children.

Jerry had a colorful personality and wore many hats. He was called Jerry Wayne, Dad, Grandpa, Poppy and JJ but anyone who called him by name knew he was always available and ready to be the life of the party. He enjoyed the company of his many friends and family, shooting his guns and shooting the bull.

He is preceded in death by his parents, his wife Darlily, son Michael Wayne and daughter Michelle Delynn. He is survived by two daughters Elizabeth Rightnowar of Salem, Missouri and Jeri Lynn Diserens and Kenneth of North Zulch, Texas. Grandchildren Terrell Ferguson of Salem, Missouri and Dana, Erin Robin and Nolan Diserens of North Zulch, Texas. He is survived by a sister Billie Lou Greer and Billy Greer of Rosenberg and a brother John Lagravier and Cathy of Normangee. His favorite nephews and nieces include Jeff Greer and Elsa, Stacy Kiessling and Arthur Kiessling, Blake Greer and Rebecca, Amy Nix and Daniel and Kristi McNeil and Matt and favorite grand nieces and nephews Greer and Ellie Kiessling, Josephine and Kellan Greer and Molly and Zane Greer, Zachary May and Aiden McHenry and Davis McNeil.

Visitation will be held at Cozart Funeral Home in Normangee Texas from 6-8 pm on Monday October 12, 2002 and the funeral service will be held on Tuesday, October 13, 2020 at the Harmony Baptist Church of Normangee at 11 o’clock am. In lieu of flowers, donations may be sent to the Ten Mile Cemetery Association at PO BOX 216 Normangee, Texas 77871 or the North Zulch Ex Students Education Foundation at 15955 FM 1372 North Zulch, Tx 77872