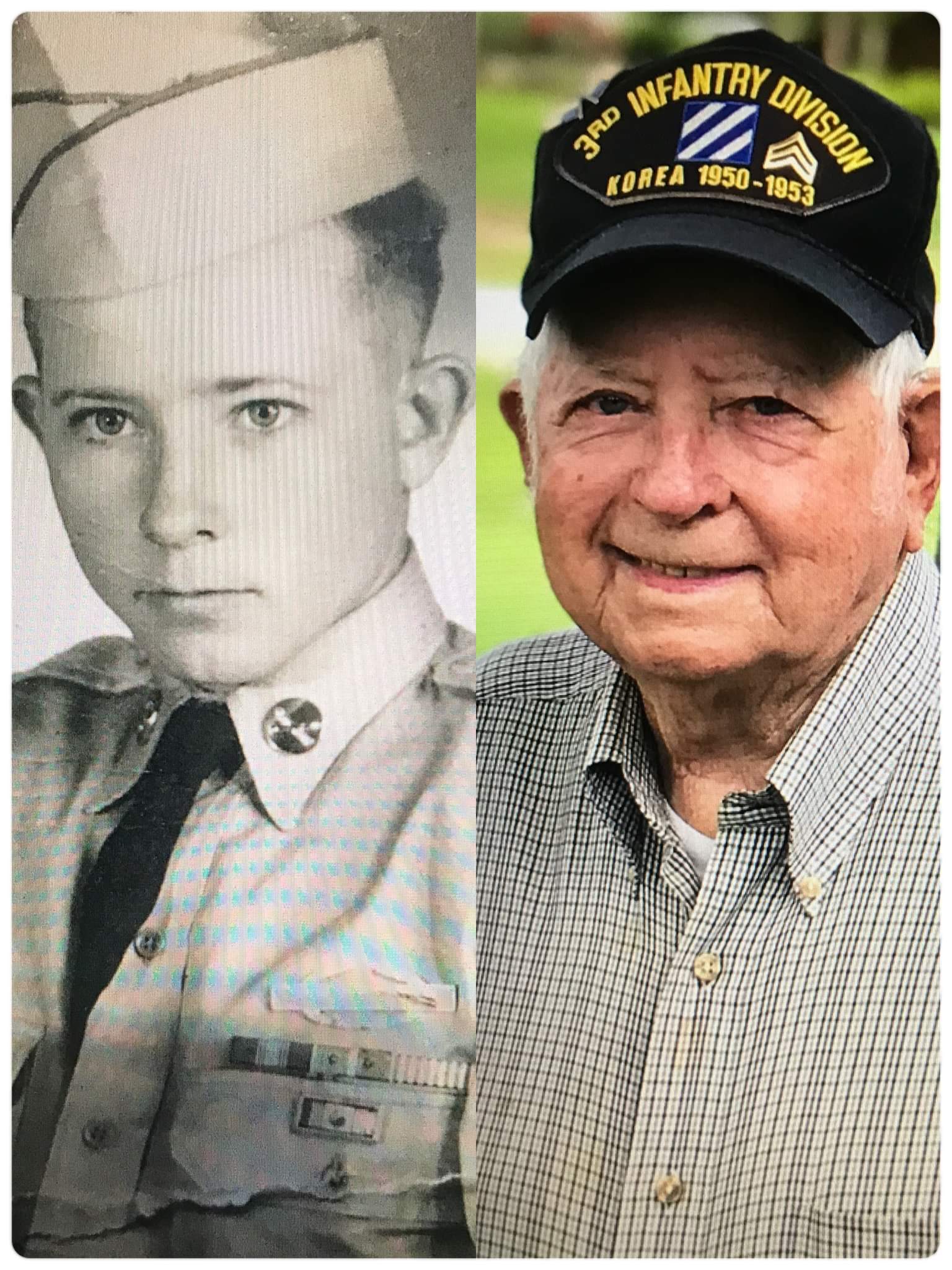 Edward was born June 5, 1930, in Center, Texas, to James and Frances Cox. He served honorably in the U.S. Army, having served in Korea on the front lines. Edward was a member of the First United Methodist Church in Normangee. In his free time he enjoyed hunting deer and hogs, tending to his garden, and getting out on his tractor.

He was preceded in death by his parents; brother, James Abner Jr.; grandchildren, Joseph Lampasas and Jymmy Gilliam; and son-in-law, Robert Jones.