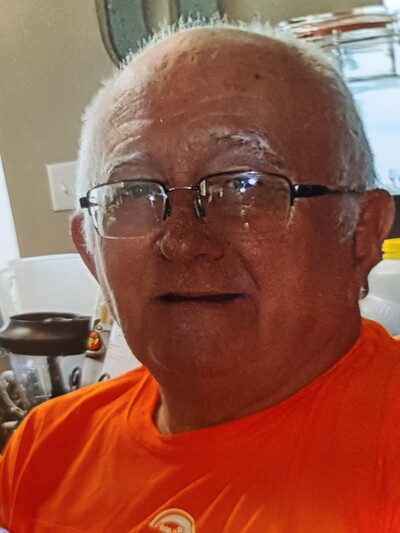 Earl DeWight Wilcox passed away peacefully on May 30, 2021, in College Station, TX.

Visitation will be held at Callaway Jones Funeral Home on Monday, June 7, 2021 in Bryan, TX., at 10:00 am; the celebration of Life Service will start at 11:00 am with burial in Hopewell Cemetery Normangee, TX. at 2:00 pm. Callaway-Jones Celebrant Dawn Lee Wakefield will officiate.

In Beardstown, Illinois, Earl was born on March 16, 1949, to Harry Vern Wilcox and Dorothy French (Hembrough). He was preceded in death by his mother, Dorothy (French-Hembrough), his three brothers Allen, Bruce, and Douglass Wilcox.

Earl was a veteran of the United States Army after the military; Earl worked for Oscar Meyer and then started truck driving until he retired. He enjoyed spending time with his family and later in life enjoyed traveling, watching cooking shows, westerns, and science fiction movies and TV shows.