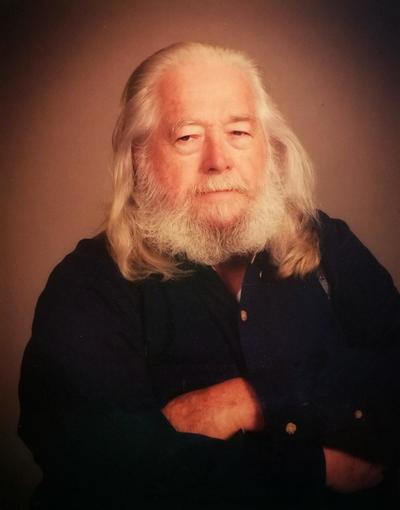 Cecil H. Lee, age 75, of Normangee passed away Tuesday, December 31, 2019. The family will receive friends at the Normangee United Methodist Church on Monday, January 6, 2020 at 3:00pm, a Memorial service will follow at 4pm, officiated by Rev. Mark McClanahan, pastor.

Cecil was born in Arkansas on September 18, 1944 to Henry and Erma Lee (Holliman) Lee. In 1966, here in Normangee, he met the love of his life, Rebecca Shannon on a blind date, and on August 17, 1968 they officially began their life together, married before God, at FUMC Normangee. They made their home in the Houston area for 36 years, where Cecil worked as a master carpenter, an estimator, and a project manager while they raised 3 children. They ultimately moved back to Normangee in 2004 where they enjoyed traveling in the summer, playing Santa in the winter, and ranching year round.

Cecil is survived by his wife of 51 years Rebecca, as well as two sons; Jason Lee of Tomball, Justin and his wife Sarah Lee of Normangee; and a daughter, Gretchen and her husband Marlen Michalke of Rowlett. Also known as Papa, he leaves behind seven grandchildren, Reagan, Carson and Holden Michalke, Hunter and Harrison Lee, Harley Rodriguez and Mckenzie Lee. Cecil is also survived by his sister Emily (Lee) and her husband, Herbert Hammond of Houston.