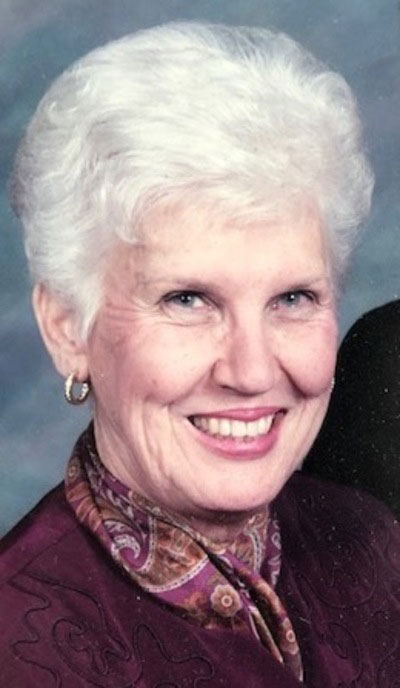 Services for Cecil Rae Murff Berry, of Normangee, are set for Monday, June 28, 2021, at

funeral will take place from 12–1pm, with interment at Gum Springs Cemetery, in

Murff and Janie Estelle Murff, and grew up in Flynn. She was raised in the Assembly of

Cecil married the love of her life, Neil Berry, Sr., also from Flynn, soon after he returned

from serving the U.S. Marines in the Battle of Iwo Jima. The couple lived in Houston,

where he began his career as a welder. She first worked at Saks Fifth Avenue before

to Normangee in 1962, where Neil founded his own firm, Big B Industries, and Cecil

The couple had four children, three daughters and a son, and they raised their family in

Normangee. After their children had grown, Neil and Cecil traveled the highways in

their motor home for mini-reunions of fellow Marines, once even flying to Hawaii for a

In her adult life, Cecil Rae Berry was considered a “force of nature” and even earned the

nickname, ‘The Texas Tornado,” for her ability to be frank. Her family saw in her great

courage, forthrightness, and a spirit of competition (she loved dominos, especially

“42”). After Neil Sr. died, Cecil stayed active in the Normangee and Hilltop Lakes

communities, and she worshiped regularly at Hilltop Lakes Chapel, in her favorite pew.

Cecil was preceded in death by her parents, William and Janie Murff; her husband, Neil

Services are in the care of Cozart Funeral Home in Normangee, Texas.