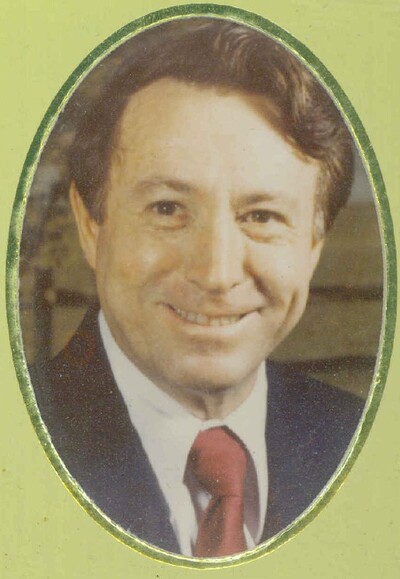 Bill H. Fry, property owner and resident of Leon County, Texas, for many years, passed away after a long illness,  September 30, 2020 at his home near Flynn.

Son of Roy U. and Eve H.  Fry, Bill was born in Oklahoma City, Oklahoma, June 4, 1927, grew up in Ada, Oklahoma, where he worked for the Coca Cola Bottling Company and his father’s concrete company during his high school years.

Upon graduation from Ada High School, he immediately enlisted in the U. S. Navy and was honorably discharged after World War 2 ended.  He specialized in electronics, radar, and radio communications which led to his life-long love of Ham Radio.

Returning to Ada, Bill enrolled in the Junior College in Ada for his first two years of college, attaining a degree in Geological Engineering from Oklahoma University, Norman, Oklahoma, where he was a member of The Kappa Sigma Fraternity.

Always wanting to make his own way, he supplemented his GI Bill by working in the Fraternity’s kitchen to put himself through school.

He was sought after by seven companies but chose Schlumberger Well Services.  He worked in many states and in later years his charm and wit earned him high praise and was chosen to escort Schlumberger’s dignitaries from Europe on field trips in different locations.

After almost 32 years, Bill retired. Earlier he and wife bought the property in Leon County, built a log home and enjoyed the peace and quiet of friendly country living for the remainder of his life.

Bill had four children by his first wife, Alice A. Bebb, AKA Sally.  He acquired 4 step-daughters upon his marriage in 1974 to his second wife, Juanita Taylor Fisher, AKA Nita or Lucky to his Ham Radio friends.

Bill never met a stranger, was a great story teller, loved by all who knew him.  He will be sorely missed by all.

In lieu of flowers family request a donation made to a charity of choice or Flynn Volunteer Fire Department or The Geelan House of Normangee, Texas.