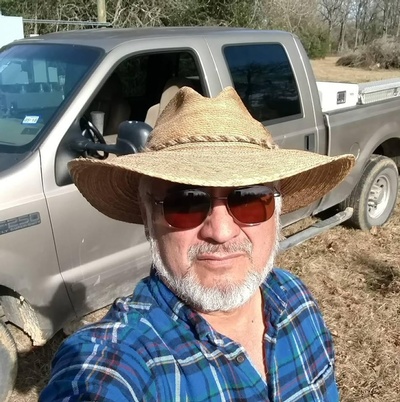 He was born in Pasadena, Texas on October 8, 1954 to Albert Teran Sr. and Patricia (Gonzalez) Teran and was the oldest of 6 children. Albert attended J. Frank Dobie High School where he met his beloved wife, Deborah and they enjoyed 47 years of marriage together.

He was preceded in death by his mother Patricia Teran, his father Albert Teran Sr. and his brother Jim Teran

Albert is survived by wife Deborah, his son Jason Teran, his daughter Kristel Teran and her husband Lester Bowers and his 10 grandchildren. Ashlyn, Mia, Ean, Yeshua, Isreal, Indigo, Ireland, Jarid, Justin and Samantha. He is also survived by his brother Wally and his sisters Tina, Ann and Darlene.